The Weird World of IHC at Desert Daze ft Brainfeeder, Washed Out & more!

The Weird World of IHC at Desert Daze ft Brainfeeder, Washed Out & more!

IHEARTCOMIX is so stoked to announce that we will debut our newest endeavor, The Weird World of IHC, at this year’s Desert Daze!

Catch a whole day filled with tons of original content (including the world premiere of starRo‘s “Fantasy” ft BOSCO music video) and a curated batch of visuals from some of our favorite weirdos like Flying Lotus‘ BRAINFEEDER, Washed Out, JJ Stratford, Mike Diva, Andre Hyland & more!

Watch it all go down in Noble Hall along with co-hosts Adult Swim Presents and SUPER TIGHT.

Grab your tickets at desertdaze.org and find the full line up below!

More information about the artists:

IHC 1NFINITY is the first record label with a shared music video universe. We will be screening all the IHC 1NFINITY videos along with the world premiere of starRo’s “Fantasy” ft BOSCO music video!

Brainfeeder is Flying Lotus’ record label with an epic roster featuring greats like Thundercat, George Clinton, Kamasi Washington and more. They also produce mind-f*cking visuals, short films, and last year premiered Flying Lotus’ KUSO at Sundance Film Festival. (Produced by yours truly.) We will be screening a delightful collection of their most f*cked up shorts.

Earlier this year chillwave sweetheart Washed Out released his brand new visual album “The Mister Mellow Show,” which we had the honor of throwing a premiere party for at the Vista Theatre. The 30 minute hilarious and heartfelt epic will screen in its entirety at Desert Daze. Jennifer Juniper Stratford is an incredible video artist, and self-proclaimed “technomancer, and media mogul seeking otherworldly representation through the use of outmoded communication technologies to create new and exciting visual realms.”

Andre Hyland is a director, actor, writer, comedian, and visual artist. His hilarious work has screened at many prestigious fests like Sundance, SXSW, The LA Film Fest, and AFI Fest.

Johhny Ryan is a comic book creator known for his amazingly offensive and satirical subject matter. We will be screening the entirety of his PRISON PIT series based on the comic book of the same name. 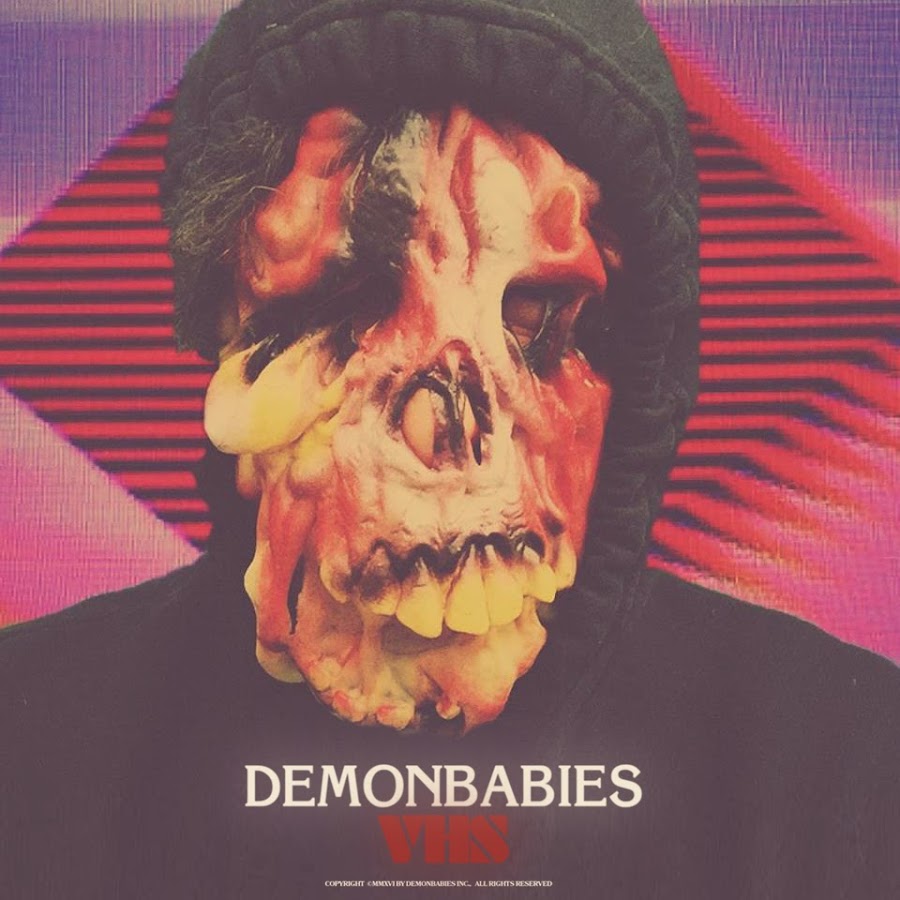 Jesus Rivera is a director, multimedia artist, and our very own creative director-extraordinaire. You don’t want to miss the insanity he’s bringing to the desert.

Luke McGarry is a renown illustrator, cartoonist, animator, designer, and the person who draws the amazing art for our Apple Music Curator channel! He will be screening some brand new animations at Desert Daze.

Danny Perez is an experimental visual artist. He is most known for his visual album ODDSAC, released in collaboration with the band Animal Collective.

Calder Greenwood is a director, writer, production designer and VFX artist. We will be screening his latest Hologram Cop short film.

Jonnie Prey is a multimedia, sculpture and performance artist.